A SHORT HISTORY OF THE MILL

It has been difficult to establish when and by whom the first flour mill in Kellerberrin was established.  The earliest record of its existence is found in the 'Cyclopedia of WA' which reports that in 1910, Mr Harry Arthur Stanes was appointed Manager of the Union Flour Milling Co Ltd at Kellerberrin.  Its operation and ownership from then until 1927 is very obscure.

W Thomas & Co (WA) Pty Ltd was formed in 1927 to purchase the Kellerberrin and Cottesloe Mills from FC Piesse and the Northam Mill from W Thomas & Co of Adelaide.  The Mill was substantially remodeled in the 1940's when modern diesel motors replaced the original wood fired gas engines.

The old machinery had been capable of milling 1 1/2 tons per hour and the new installation increased this to 2 1/2 tons per hour.  During the peak running years of the mill's operations under Thomas & Co, there were 30 men employed in working three shifts of ten, plus those employed in the office.  By the time operations closed down in August 1965, this number had been reduced to 20.

Following its closure, the Mill remained empty for a number of years and fell into disrepair.  Vandals broke many of its windows and caused other damage.  The machinery was eventually removed and some of the outbuildings demolished.  The property was purchased by Mr George Tiller in August 1975.  The remaining buildings were sold to Mr Bill Moore in 1976.

Mr Moore had plans to remodel the old building as a residence and put in considerable work constructing an ablution block and making minor alterations to the main building.  However, in 1977 he transferred in his employment and the premises again changed hands and was purchased by a syndicate of local farmers comprising of Ian Doncon, Bill & Stan McClelland and a local contractor, Peter Starling.  These men and their families formed a partnership to build a seed cleaning and grading plant into the old Mill premises - so EDSCO was born.

EDSCO began in 1977 as a small family run, seed cleaning business and was opened by Hon. Dr Hendy Cowan. 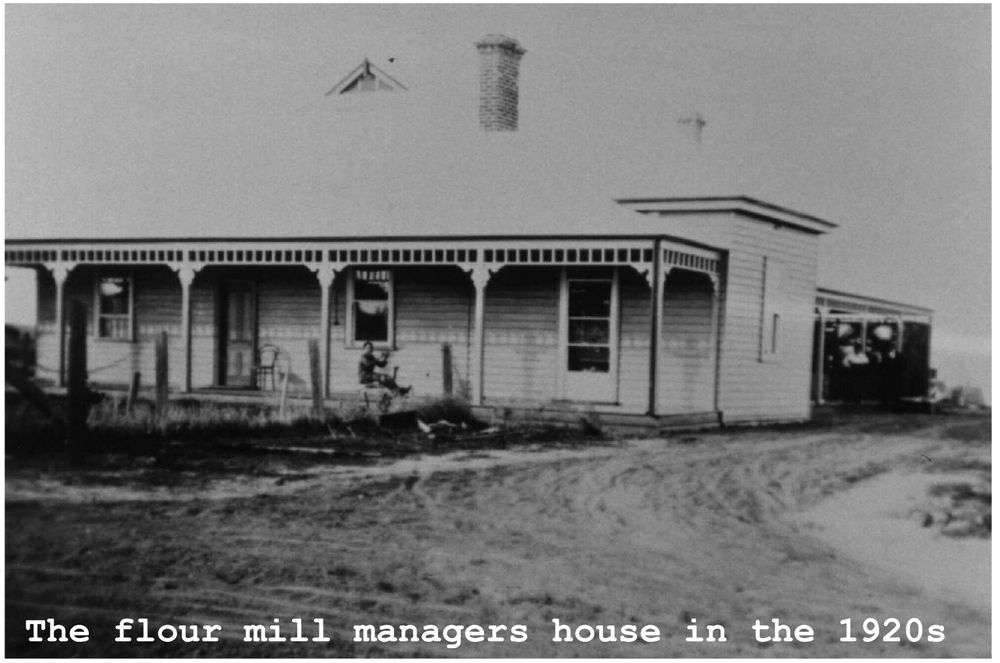 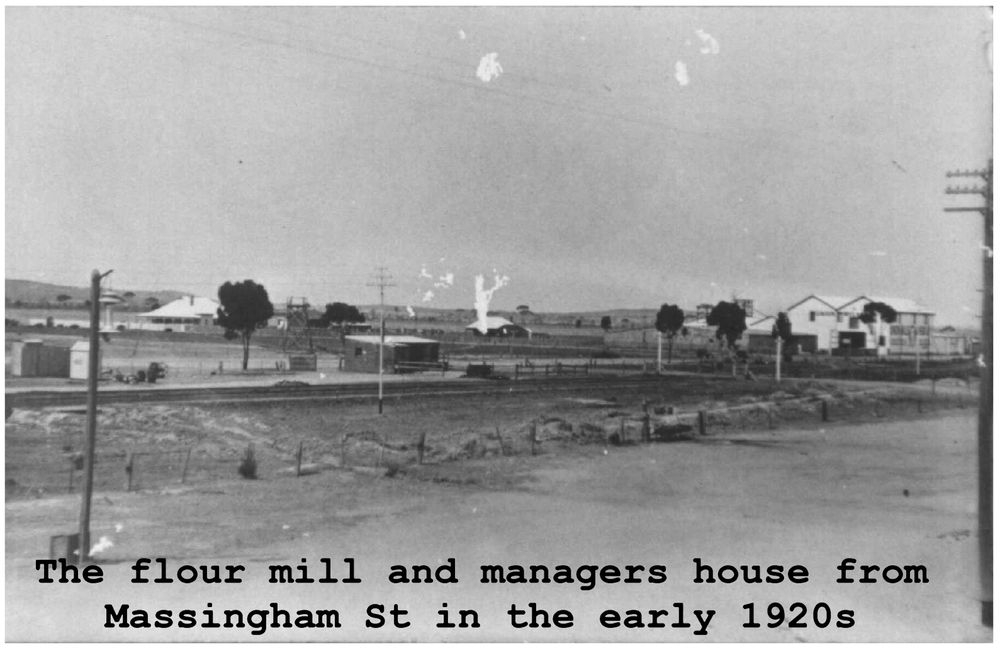 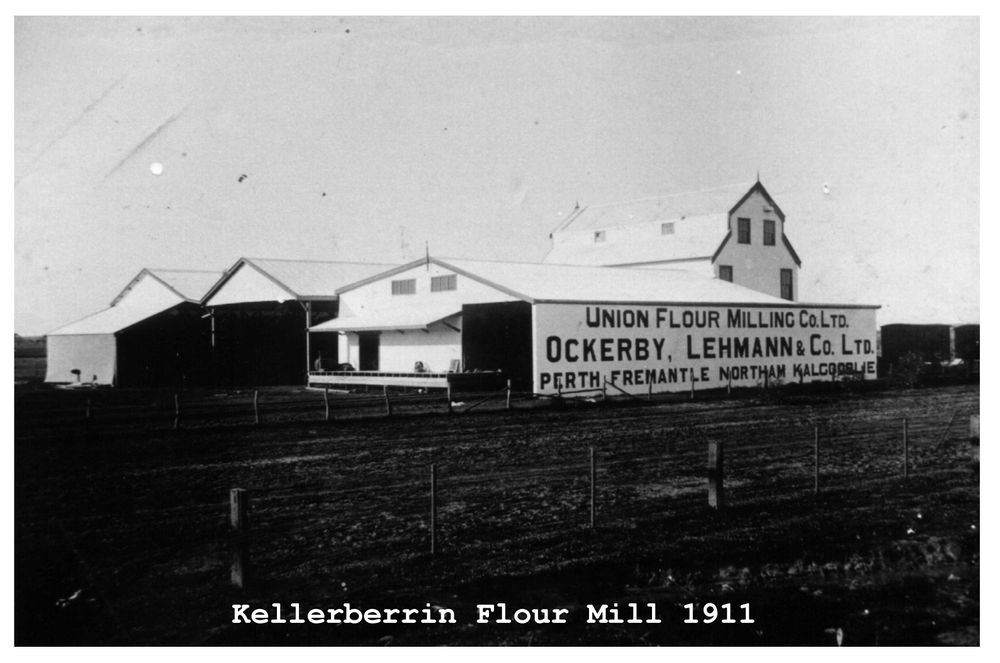 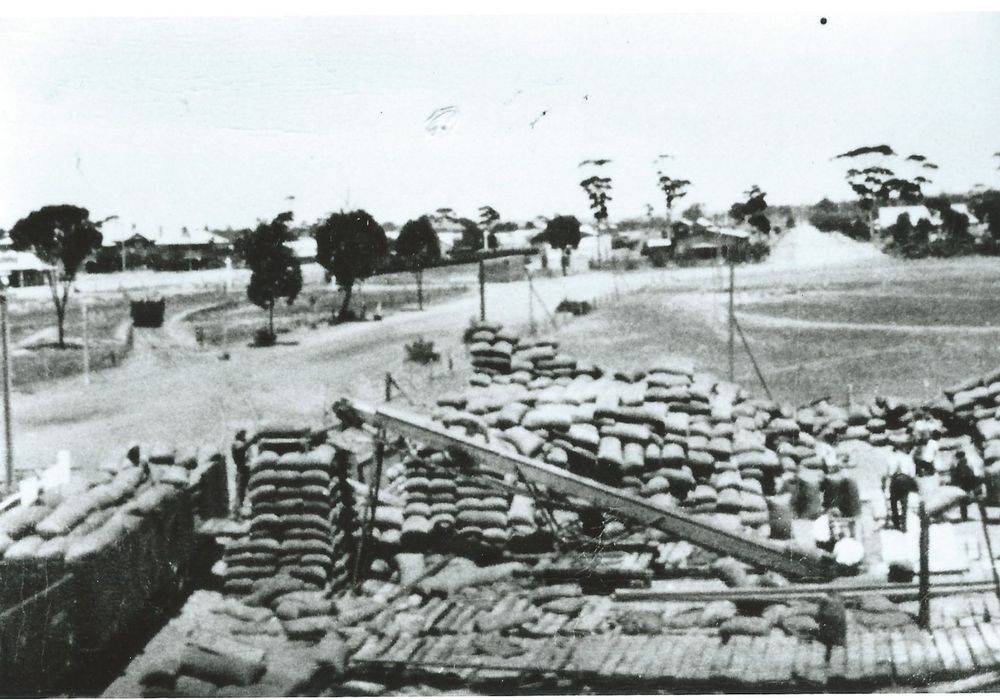 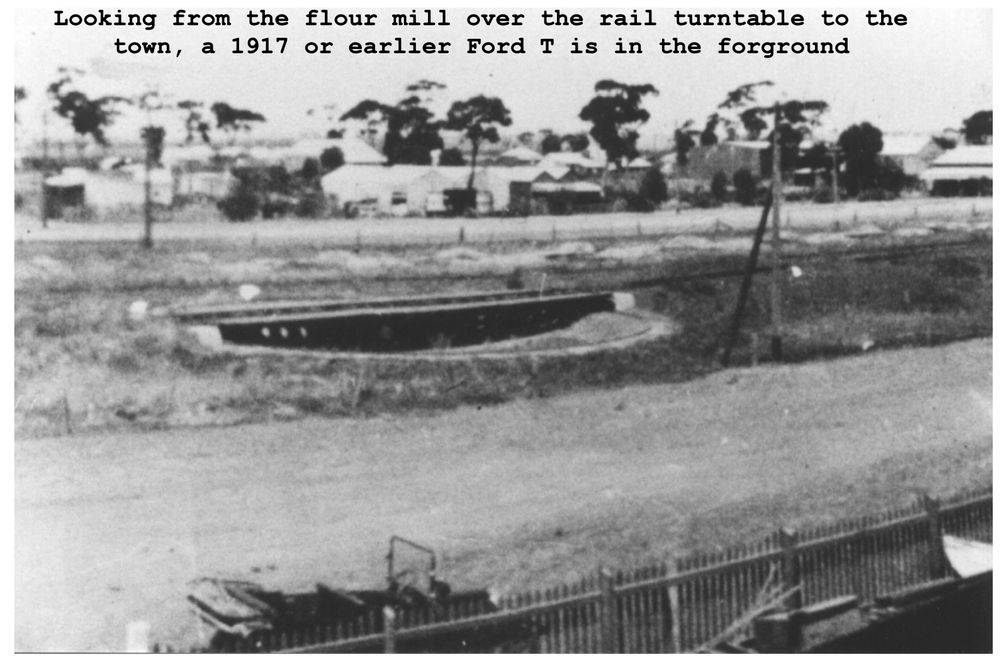 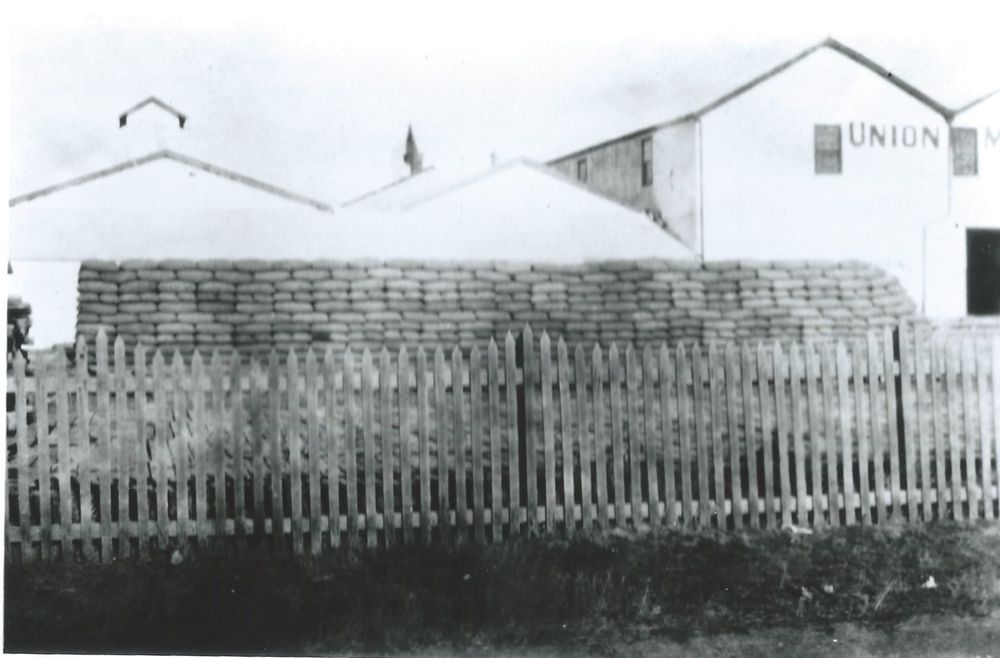 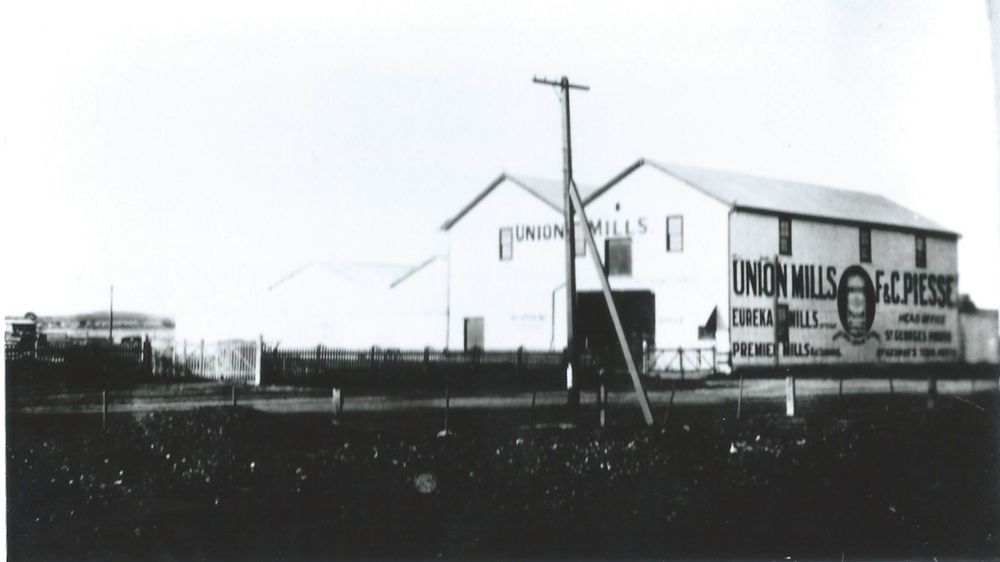 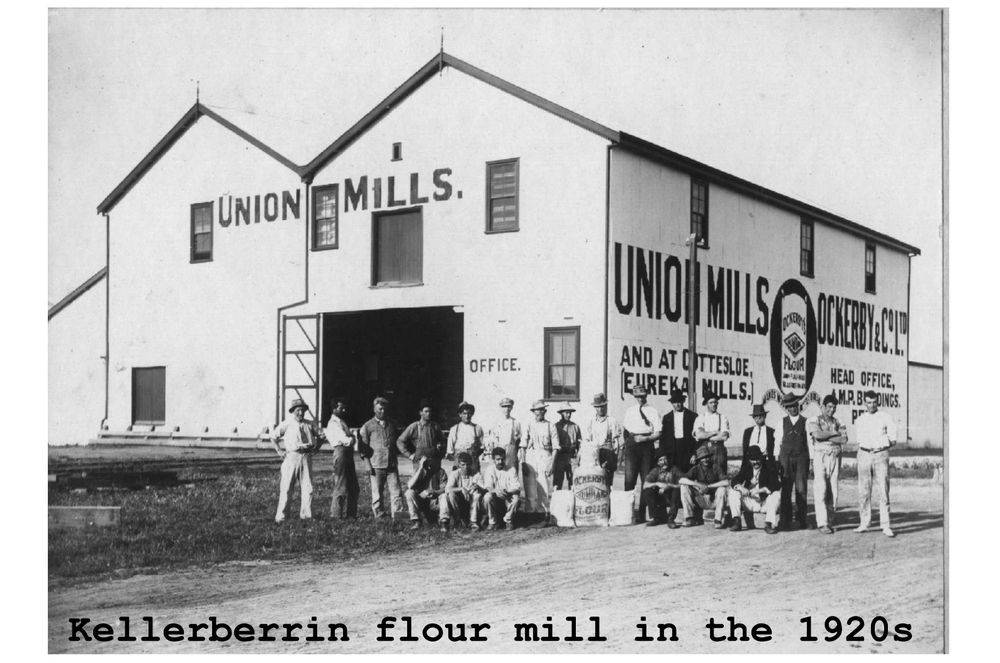 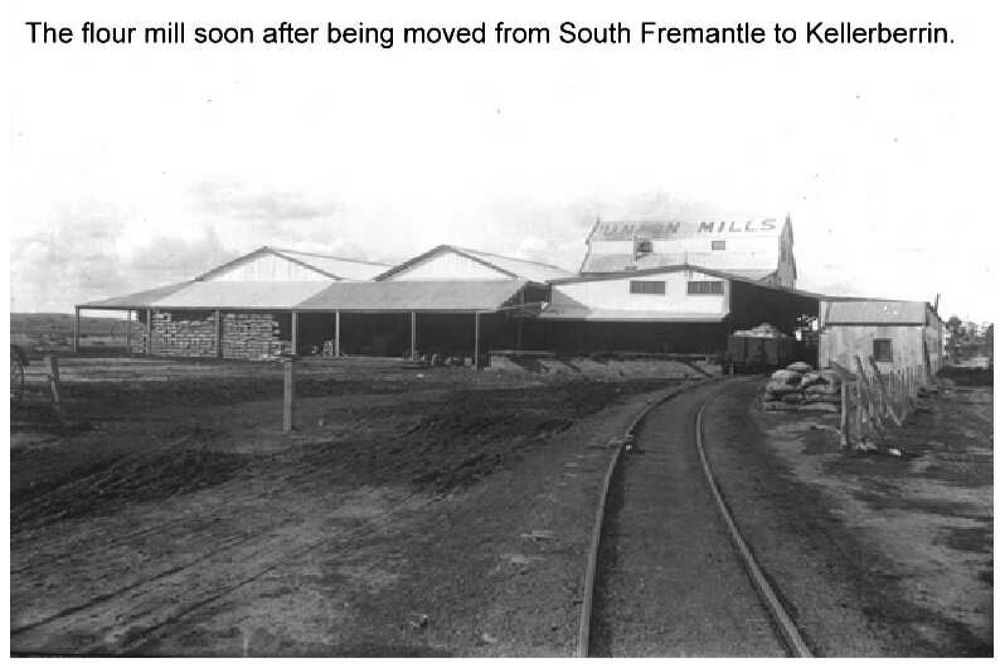